Took me a little while, but my Patreon is up and running! Check out my original novels and original shorts, and also catch my fanfic work before it’s posted everywhere else, along with exclusive content! Check it out!

MY FIRST NOVEL IS AVAILABLE!

Check it out at your favorite retailer, and you can add it on Goodreads, too! For more info on Beneath Stained Glass Wings (including tags and content warnings), take a peek over here!

YURI!!! ON ICE FANFIC: JUST LET OUR WALLS CAVE IN

In which everything is almost the same, except there are soulmates, many accidents, and much magic—but in the end, Yuuri and Victor will always find each other.

Updates Saturdays on AO3, and earlier on Patreon!

What if things were just slightly different? What if Yuri went to Worlds along with the rest of the Russians at the beginning of canon YoI? What if he snuck off to Hasetsu while the adults weren’t looking?

What if that changed everything?

A choose your own adventure fic on Patreon!

Victor had thought that things in the underworld had settled for the most part. He and Yuuri had a routine, and a life that Victor’s been learning to love.

Until a meddling god yanks that out from underneath Victor’s feet.

Exclusively on Patreon, at the moment!

Ava is on the run for a crime punishable by death: killing a dragon.

As a human-dragon hybrid, Ava has never doubted the godlike dragons’ dominance. Her life has been sheltered beneath their stained-glass wings in the city in the sky — until she murders one.

Hunted, she flees to the human desert below the floating city. Yet she’s not alone. Though he doesn’t know the crime she’s running from, Vito, the dragon Ava serves, refuses to abandon her to the harsh world of humans. Paired to be her master and she his caretaker, their friendship has always meant more than titles.

The desert holds no sanctuary for them. The long-suffering ground dwellers are tired of having their water supply monopolized by the dragons above and want all dragon-kind dead — including Ava and Vito. Surrendering to the dragons isn’t an option with Vito by her side, and the rebellion has offered a tempting deal. They will keep Ava alive and hide her crime, but only if she reveals the weaknesses of dragon-kind and the secrets of her city. Ava must choose between her life and everything she once called home—including Vito, the closest thing to family she has left.

Updates every Monday on Patreon!

AND DON’T FORGET TO CHECK OUT THESE FREE STORIES! 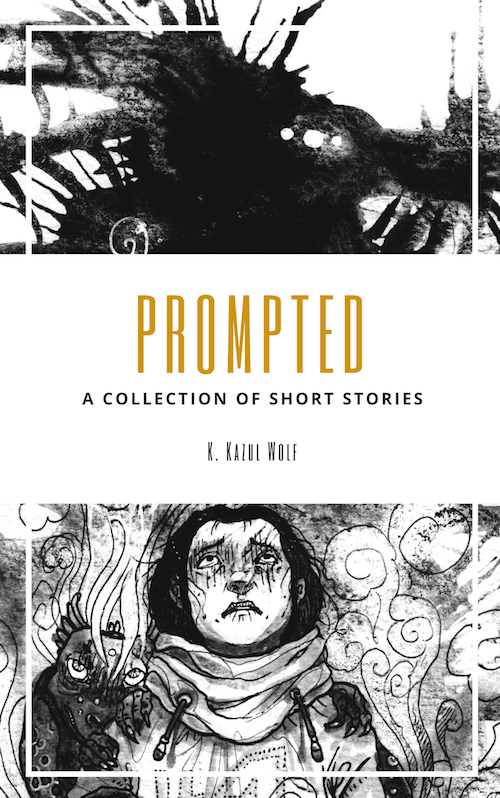 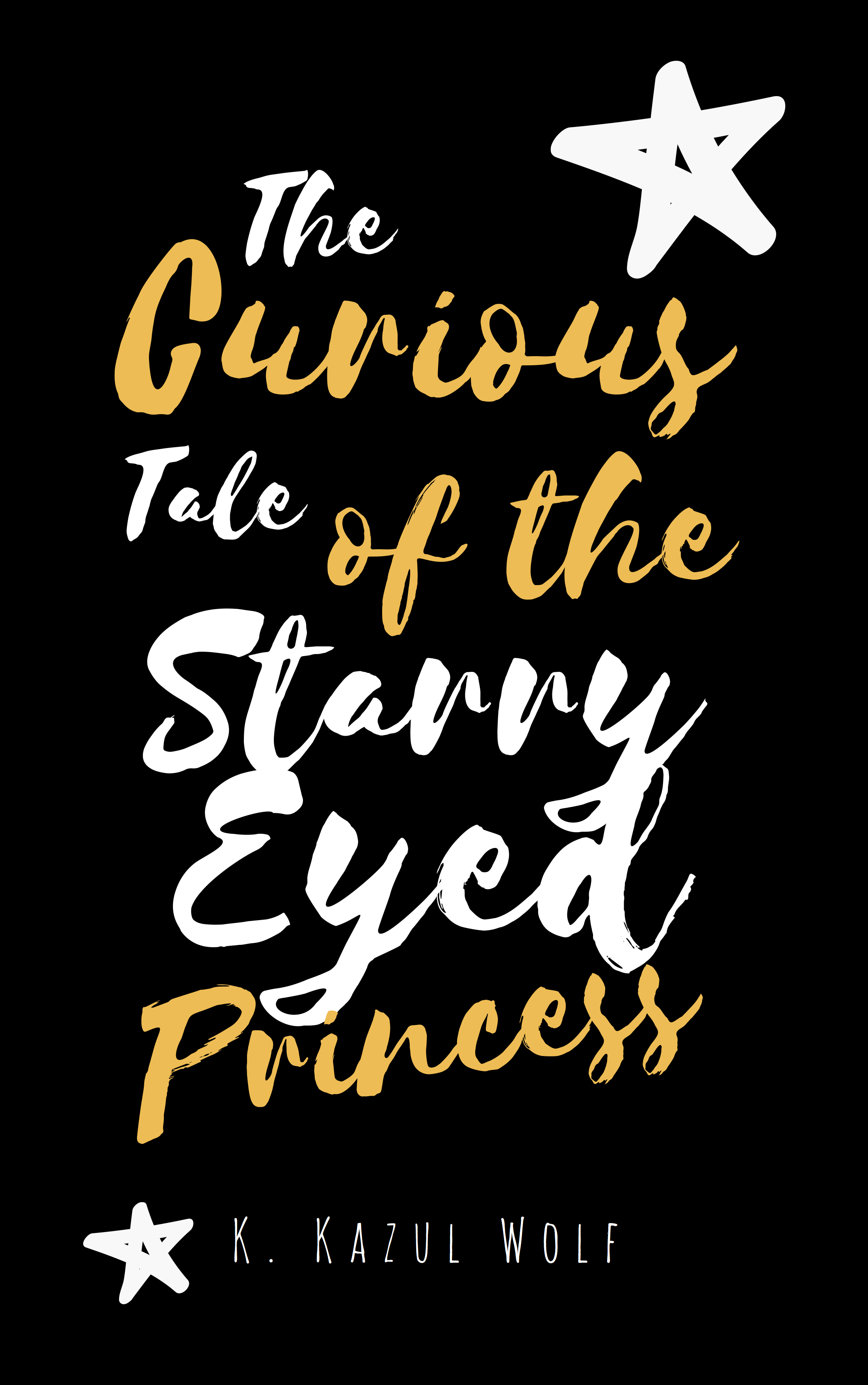 K. Kazul Wolf (aka Bacon aka Kazul9) is an author, amateur artist, leegndrary typoer, chef of all trades, carnivore of anything YoI, and a dragon that prefers capturing cats and dogs as opposed to princesses.